Our mission is to ease stress and bring joy to our elderly clients their caregivers and loved ones. 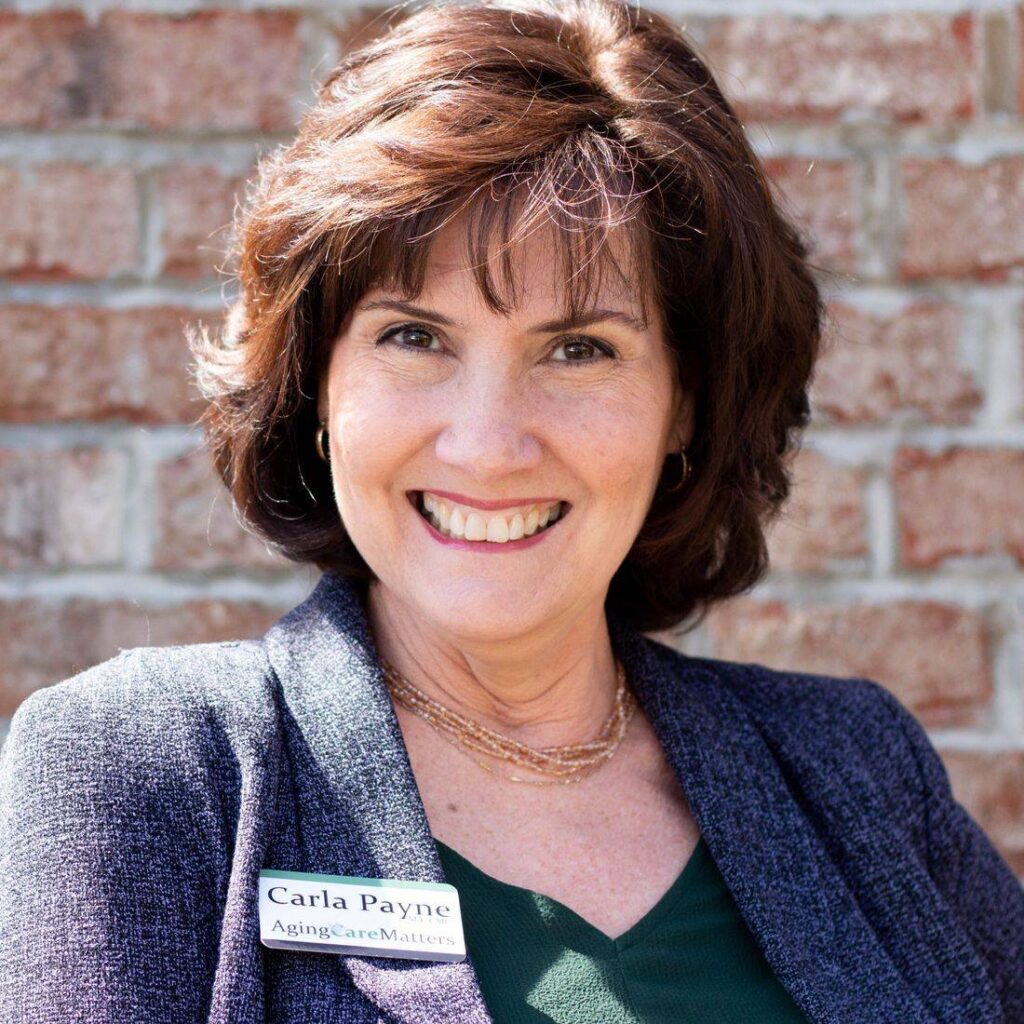 Carla earned her Bachelor of Science in Human Services and a Masters in Counseling from the University of North Carolina at Charlotte. In 2004 she began volunteering at nursing homes which led her to become an Ombudsman and serve as an advocate for those living in skilled care facilities. She returned to graduate school in 2007 earning a Certificate in Gerontology from West Chester University.

Carla began her work as a Professional Care Manager assisting families navigate the chaotic and stressful maze of elder care in 2010.  In 2013 she earned the National Certification in Care Management from NACCM. Carla is the current Unit Leader for Triangle ALCA members, is Vice President of WF Women in Networking Chapter and serves on the board of SING.

“I want to help families through matters related to aging care and the care of our aging MATTERS and deserves attention, respect and commitment.”

I’m a “Daddy’s Girl” and was named after my father Carl pictured above. My Dad had many mental and physical health problems throughout his life. His health continued to decline after my husband and I moved to Pennsylvania. I became the long distance daughter trying to manage and support as my Mom was also suffering from caregiver burnout and her own health concerns.

My father died on July 8, 2007. On July 5, 2008 I moved my Mom from North Carolina to a retirement community in Glen Mills, PA. Three days later on the one year anniversary of my Dad’s death, July 8, 2008 Mom was sitting in her new apartment looking out the window thinking of all that had happened within the past year. She heard a tapping sound and looked to the side window and there sat a pure white dove! She couldn’t believe it! She was afraid to breath or move. The dove remained on that small one inch ledge for hours and hours. Eventually Mom slowly raised from her chair, found her camera and took several pictures (see photo above). The dove didn’t move. The following morning the dove was gone. A white dove is a symbol of peace and love and on the one year anniversary of my Dad’s death we got the message. Thanks Dad!

*I’m so grateful after hearing this story Elena Davis, owner of Galanova, created my logo incorporating the beautiful dove. 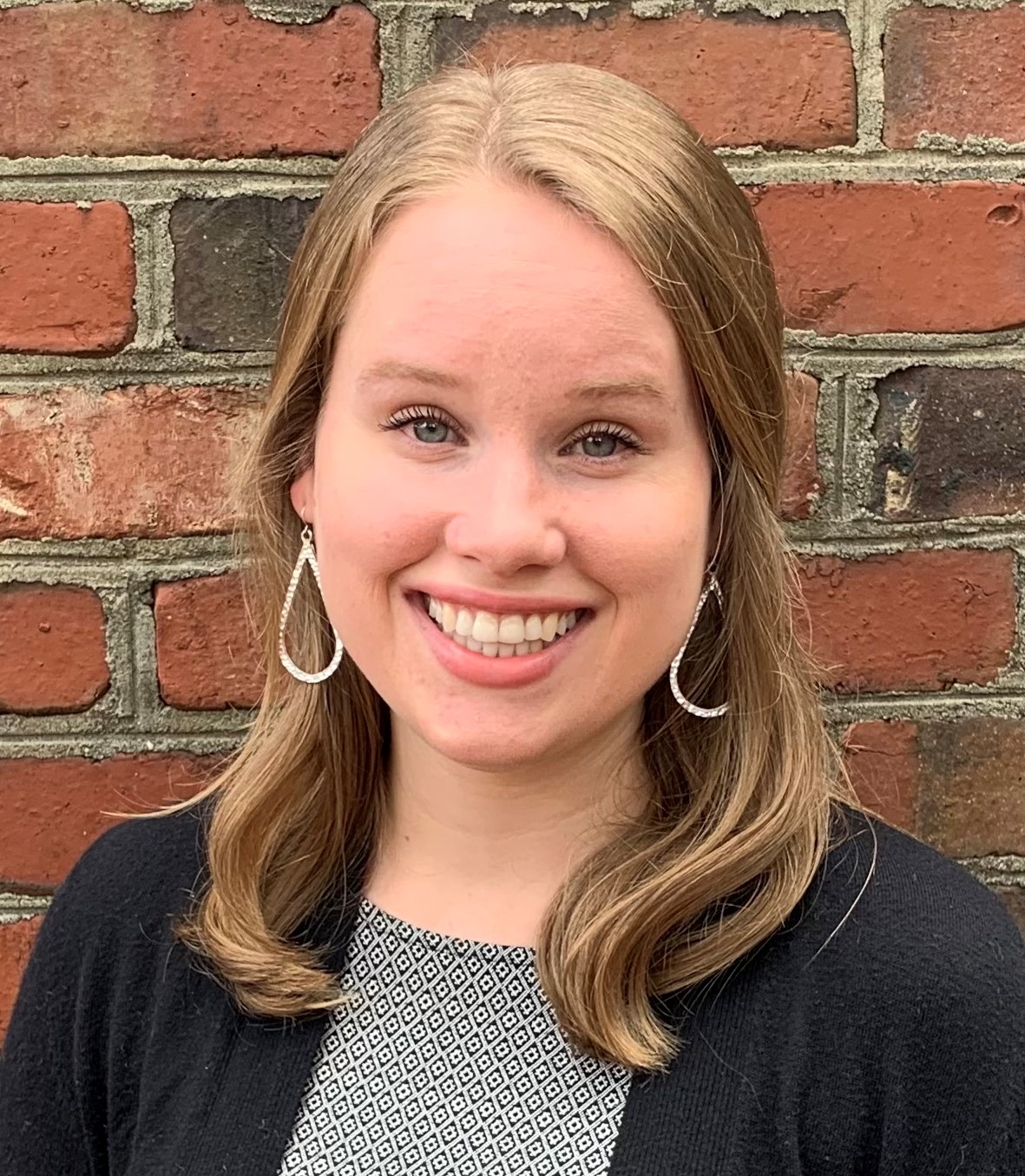 Rebecca earned her Bachelor of Social Work at Meredith College in Raleigh, NC and her Master of Social Work at the University of Pennsylvania in Philadelphia, PA. She spent 5 years working as a home visiting social worker with teenage parents and their families. Rebecca specializes in offering trauma-informed care while supporting individuals through challenges.

She is a skilled advocate and enjoys working collaboratively to coordinate the best individualized care. Rebecca is passionate about empowering others and believes each of us has a meaningful story to tell. She loves the great outdoors and has a special place in her heart for dogs- especially her own two dogs. 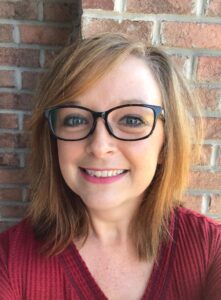 Raised in the Wake Forest-Rolesville area, Jill Jones Murr graduated from North Carolina State University with a BA in Psychology. She has over eight years of daily operational management and human resources skills. She also has part-time Care Management experience.

When she’s not working, she enjoys spending time with her boyfriend and two boys. They seek adventures outside and love to camp!

Jill brings a positivity and organization to Aging Care Matters, LLC with a serving heart that supports the Care Managers. This behind the scenes contribution helps everything run smoothly while allowing the front line Care Managers to embrace families in need. 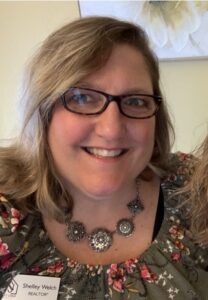 Shelley graduated from UNC-Chapel Hill in 1991 with a degree in Recreation Administration with a Therapeutic Recreation emphasis. She dedicated over 25 years of her professional life advocating for people with intellectual and developmental disabilities in Wake County NC and surrounding areas (QP).

The next step on her professional journey was to obtain her NC Real Estate Broker’s license and Seniors Real Estate (SRES) designation. With Next Stage Realty, she has a passion for helping clients find the home and community that supports their best quality of live and financial and personal goals.

As a Care Manager with Aging Care Matters, Shelley’s goal is to combine her talents and expertise to guide clients and their families to age gracefully with dignity and joy. 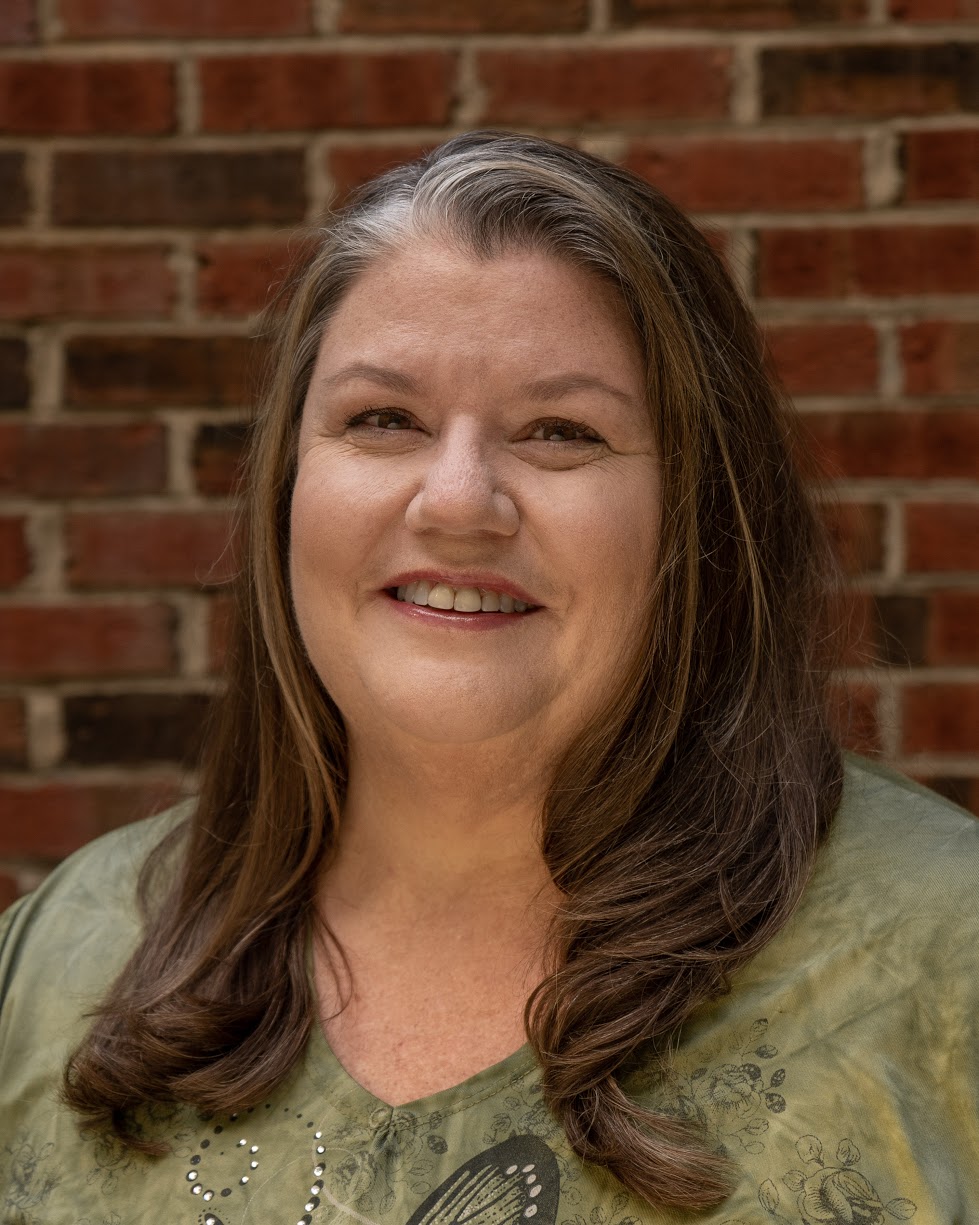 Wendy was born and raised in northern New Jersey. She moved to Virginia to attend Lynchburg college and receive her BA in Early Childhood Education. While living in Virginia Wendy taught elementary school for 15 years and several years educating adults. In 2003 she moved to Raleigh, NC to open You Lucky Dog Daycare and Boarding with her sister. Through Wendy’s over 13 year experience caring for both her mother through her cancer journey and her father through his dementia journey Wendy found her passion and gift. Friends began requesting her assistance with their grandparents and parents as they experienced chronic illness and terminal diseases. These experiences clarified for Wendy most people do not think about the end of their lives and are not prepared. Wendy received her End-of-Life Doula certification in May 2019. Wendy is a member of the National End-of-Life Doulas Alliance and Local Toastmasters Club.

Inspired by the words of the author C.S. Lewis who said, ” you are never too old to set another goal or to dream a new dream,” at the age of 63 after losing her husband, Jennie graduated with an MA in Aging Studies from Wichita State University. Her career path has included working as a national segment healthcare vice president, trainer, speaker, advocate, and senior fitness specialist. Jennie is most proud of serving as president for CHER (once an arm of The Center for Health Design) promoting and participating in academic research advocating healthcare products encouraging “aging in place.” Jennie is an avid community volunteer, teaches several senior fitness programs, develops curriculum for higher education in geriatrics, and holds an NC and SC state license for Health and Life Insurance. Jennie share’s “life’s greatest gifts have been her loving family, friends, pets, life lessons through loss, and most importantly, her faith.”

Meghan is a graduate of North Carolina Central University, earning her Masters Degree in Communication Science and Disorders.  She has been a practicing Speech and Language Pathologist  SLP for 10+ years.  Experience in Dementia Management, Lee Silverman Voice Training for Parkinsons Disease and Dysphagia in the Geriatric Population (all experience in 10 years is Geriatric).

Originally from Long Island NY, Meghan has been living in Wake Forest for 20 years.