Our mission is to ease stress and bring joy to our elderly clients, their caregivers and loved ones. 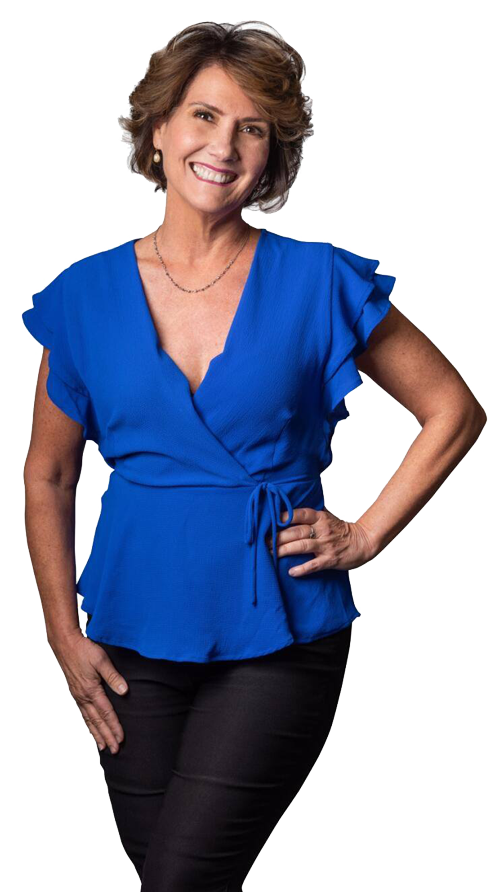 Carla earned her Bachelor of Science in Human Services and a Masters in Counseling from the University of North Carolina at Charlotte. In 2004 she began volunteering at nursing homes which led her to become an Ombudsman and serve as an advocate for those living in skilled care facilities. She returned to graduate school in 2007 earning a Certificate in Gerontology from West Chester University.

Carla began her work as a Professional Care Manager assisting families navigate the chaotic and stressful maze of elder care in 2010.  In 2013 she earned the National Certification in Care Management from NACCM. Carla is the current Unit Leader for Triangle ALCA members, is Vice President of WF Women in Networking Chapter and serves on the board of SING.

“I want to help families through matters related to aging care and the care of our aging MATTERS and deserves attention, respect and commitment.” 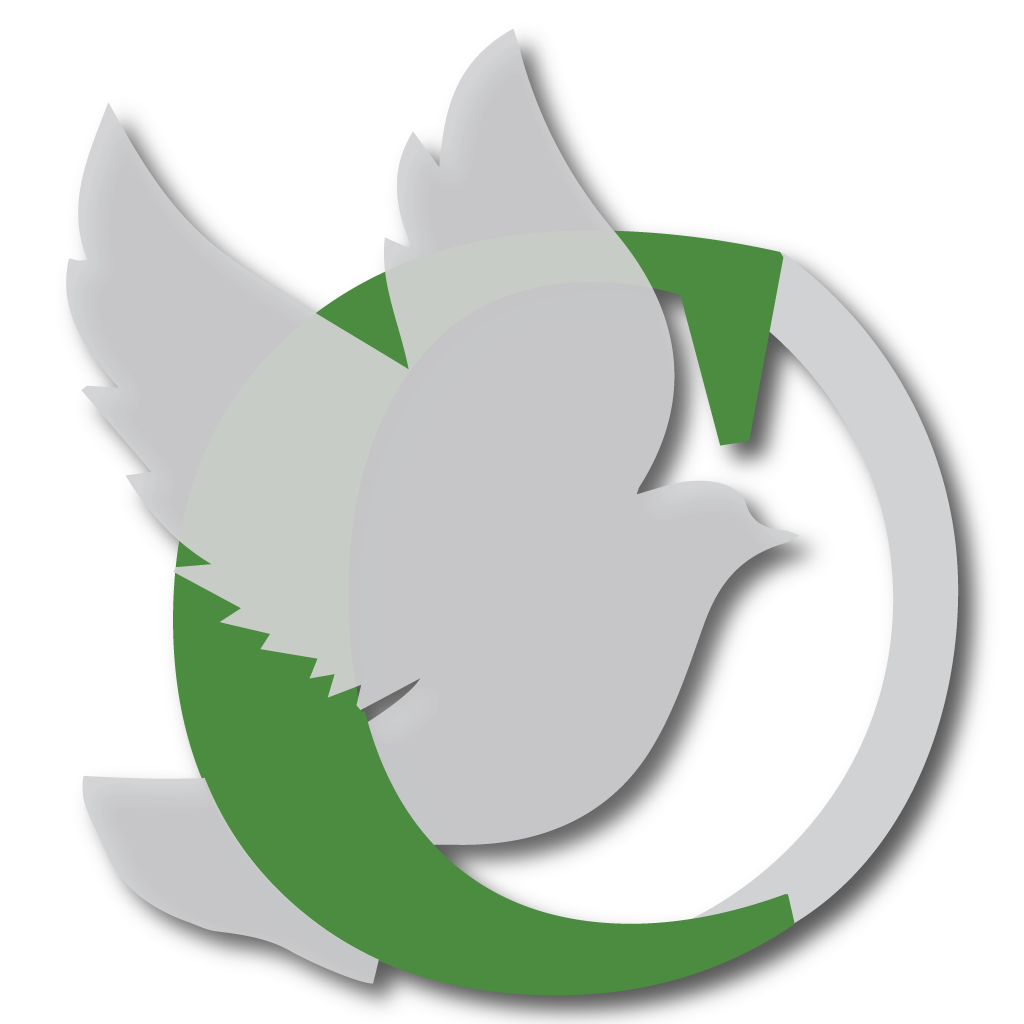 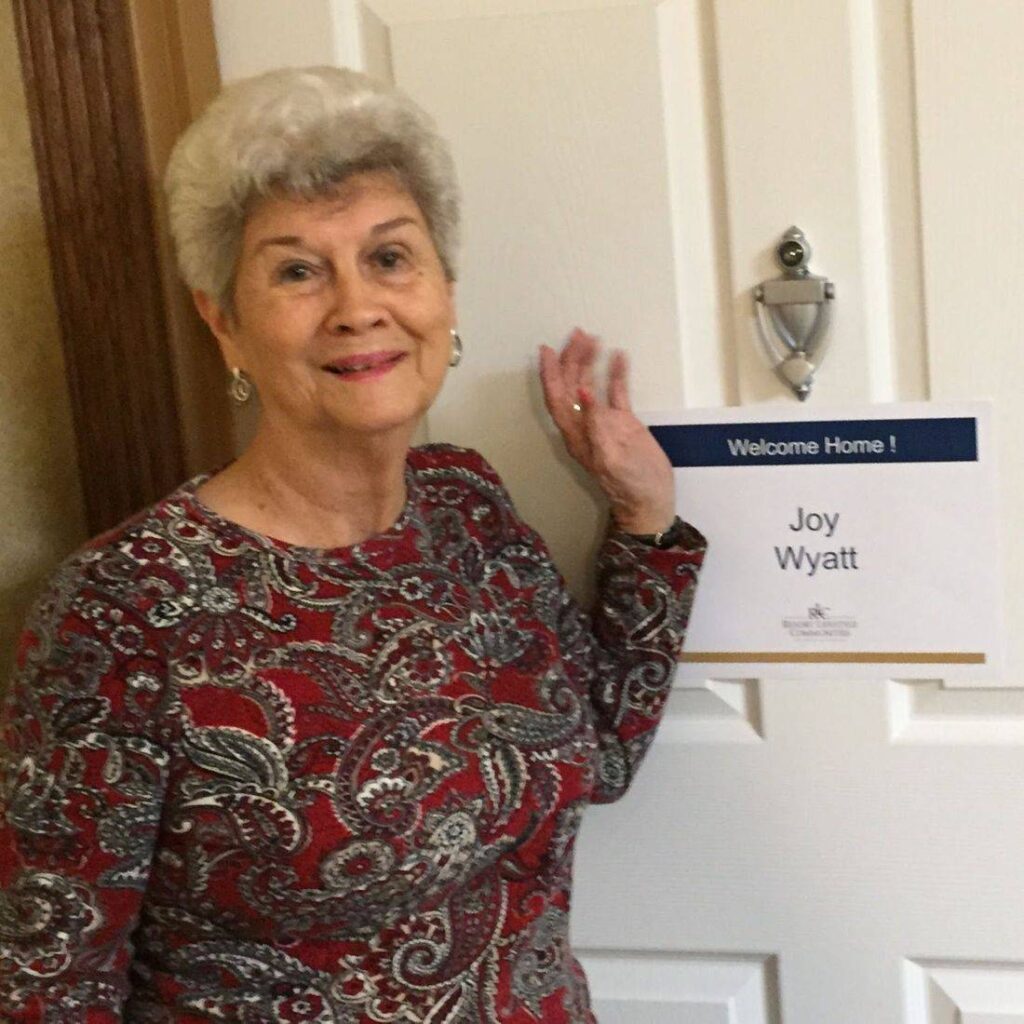 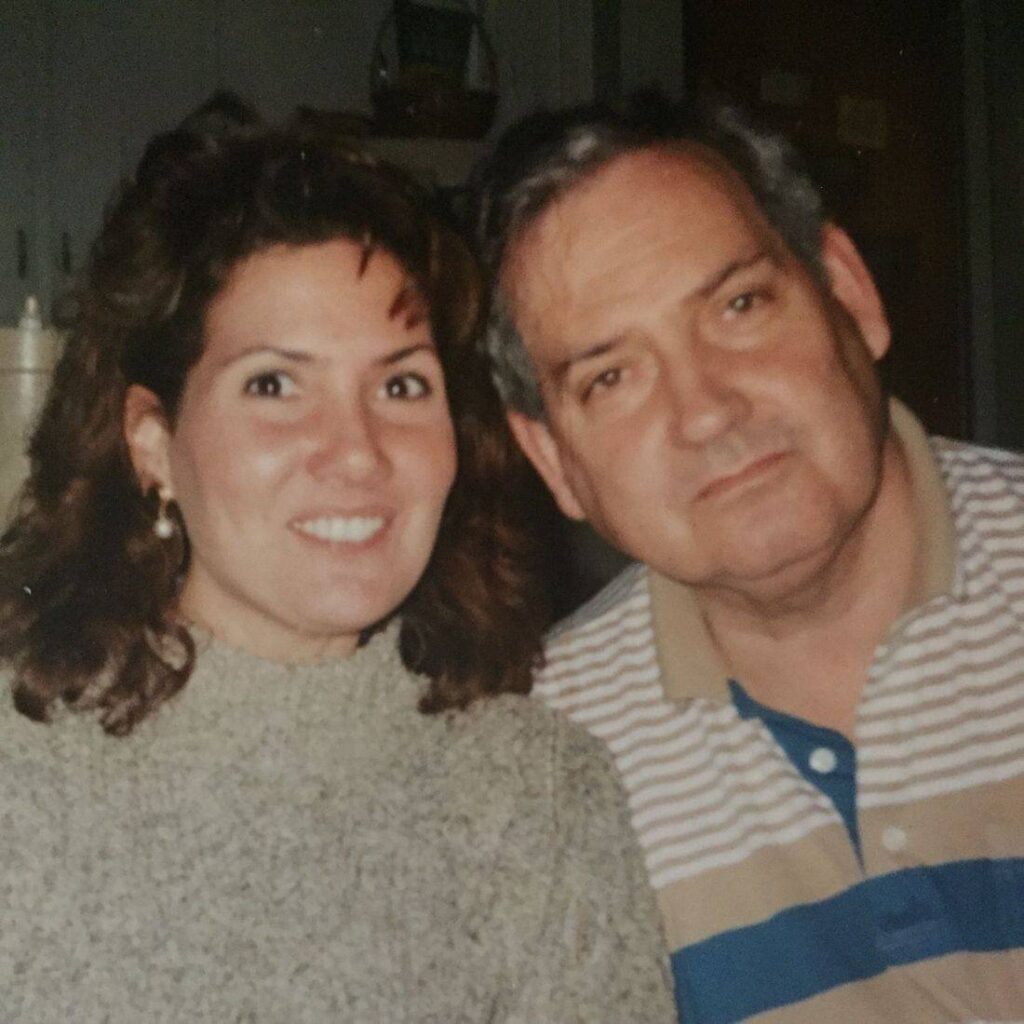 I’m a “Daddy’s Girl” and was named after my father Carl pictured above. My Dad had many mental and physical health problems throughout his life. His health continued to decline after my husband and I moved to Pennsylvania. I became the long distance daughter trying to manage and support as my Mom was also suffering from caregiver burnout and her own health concerns.

My father died on July 8, 2007. On July 5, 2008 I moved my Mom from North Carolina to a retirement community in Glen Mills, PA. Three days later on the one year anniversary of my Dad’s death, July 8, 2008 Mom was sitting in her new apartment looking out the window thinking of all that had happened within the past year. She heard a tapping sound and looked to the side window and there sat a pure white dove! She couldn’t believe it! She was afraid to breath or move. The dove remained on that small one inch ledge for hours and hours. Eventually Mom slowly raised from her chair, found her camera and took several pictures (see photo above). The dove didn’t move. The following morning the dove was gone. A white dove is a symbol of peace and love and on the one year anniversary of my Dad’s death we got the message. Thanks Dad!

*I’m so grateful after hearing this story Elena Davis, owner of Galanova, created my logo incorporating the beautiful dove.